Is the Dollar’s Run Fading? 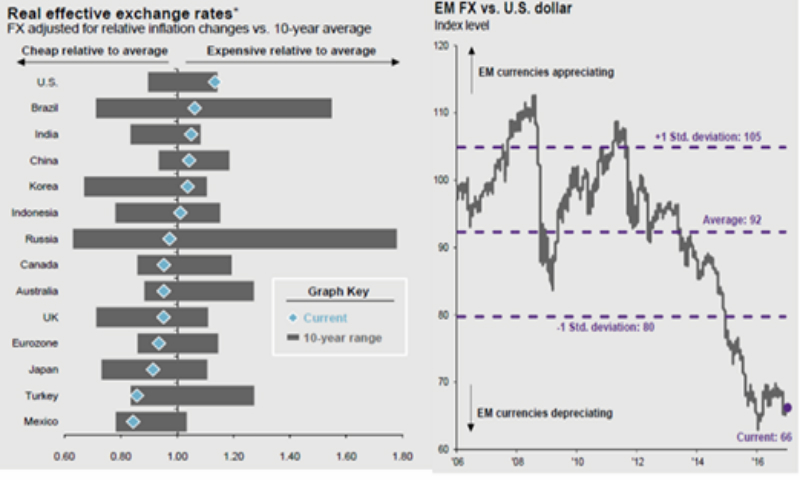 The dollar ebbs and flows versus other currencies, but since 2011 has been up nicely:

At this point the dollar looks expensive versus other currencies (EM currencies = Emerging Market Currencies):

While subjective, I also contend the Fed has one of the clearer paths to tightening moving forward and if you count QE has been tightening for some time.  If this is the case, such moves (higher interest rates = higher USD in theory) are likely priced into USD already.

And for what it’s worth, the President also hinted the dollar was too strong.

None of this means the dollar will fall overnight.  Just that there likely isn’t much juice left in the squeeze.  In the next post, I will outline potential portfolio implications.


Investing in currencies, FX, foreign exchange involves risk, such as currency fluctuation, economic changes and market risk. Currencies are volatile, speculative, and high risk instruments. An Investor should consider investment objective and risk tolerance and expenses associated with investing. Fluctuating foreign currency rates will impact your investment therefore increase or decrease in value where losses can exceed your initial deposit and may not be suitable for all investors. 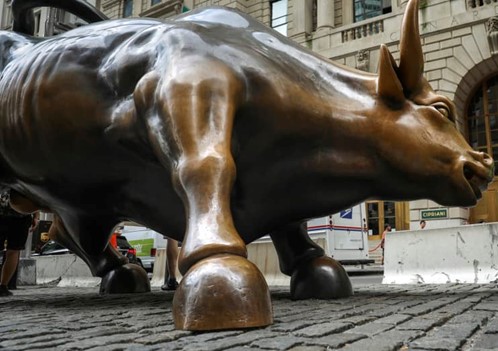 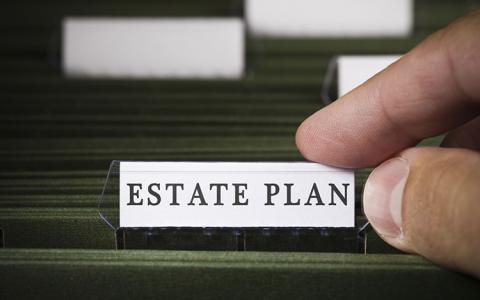 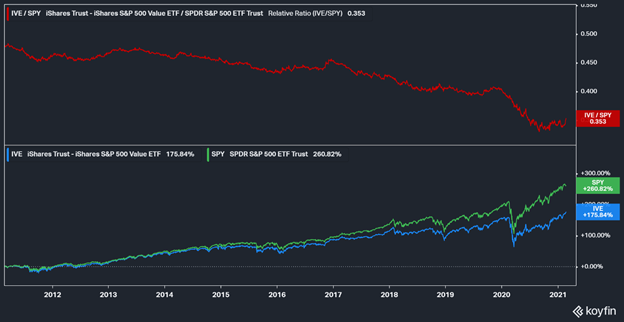 Stock Market Bubble? Not Yet, But Never Hurts to Prepare for the Possibility
subscribe to the blog
Social Media
About the Writers

Ask to see sample output such as sample investment update reports and cash flow pro forma hat are critical to making investment, retirement, estate, and tax planning decisions. Ask about the frequency of reporting and contact. Additionally, ask who will be on your service team, so you are assured that you can always speak to professional staff members who are intimately familiar with your affairs.