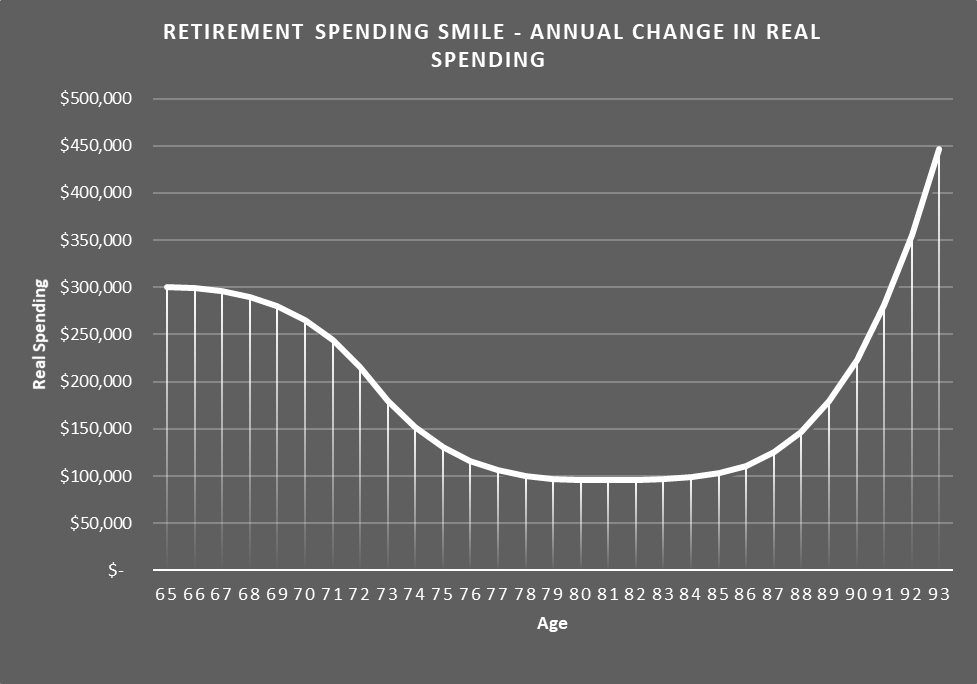 Retirement presents the opportunity for more leisure time for things like golf, tennis with a spouse, or travel. Unfortunately, retirement will likely not be 30-40 years of tennis, and travel.

The first ten years have been affectionately termed the “Go-Go” years by the financial planning community. These are the years in which retirees are able to pick up a new hobby, travel extensively, become more engaged in not for profit organizations, or serve on for profit Boards. These years are exciting and tend to go by much faster than anticipated. A general concern shared by most retirees is regarding proper spending habits in the first stage of retirement.

The next ten years (from approximately age 75-85) are deemed the “Slow-Go” years. These are the years that are marked by retirees slowing down possibly mentally and/or physically. We know from psychology that once a goal or need is met, it no longer satisfies. For example, if it’s been a goal to travel through all of Europe the first trip is remarkable, the second trip is good, and it might become apparent by the third trip that you don’t want to go back. The “Slow-Go” stage is often the period that retirees spend the least amount, this is referred to as the “Retirement Smile”, demonstrated by the graph below.

The third stage of retirement is often referred to as the “No-Go” period. Retirees who are firmly in the “No-Go” stage are comforted by fond memories of the past twenty years. They have accomplished their retirement goals, spent time with family, have begun taking a larger interest in leaving a legacy to their family, and have become more charitably inclined. The “No-Go” years tend to be synonymous with high healthcare expenses. Beginning around the age of 85, healthcare expenses will likely begin to be the largest portion of your monthly budget. Retirees will typically begin spending less on activities such as vacations and dining out, and more on healthcare.

As mentioned above, the change in spending throughout retirement is often referred to as the “Retirement Smile”.

The graph above details the dollar amount spent by a group of retirees who had an initial budget of $300,000. In practice, the group of retirees began retirement under-budget due to the fear of dramatically affecting the retirement income plan by taking too much early in retirement. Retirees then continue to spend less as they complete retirement goals and travel less. The spike in spending comes in the “No-Go” stage when the healthcare expenses of this group increased exponentially.

Our job as financial planners is to help ensure our clients accomplish their goals during retirement and spending is managed throughout the first two stages, so they are able to be comforted by memories and financial stability throughout the “No-Go” years.


The views and opinions expressed herein are those of the author(s) noted and may or may not represent the views of Capital Analysts or Lincoln Investment.
SEE IMPORTANT DISCLOSURES IN LINK 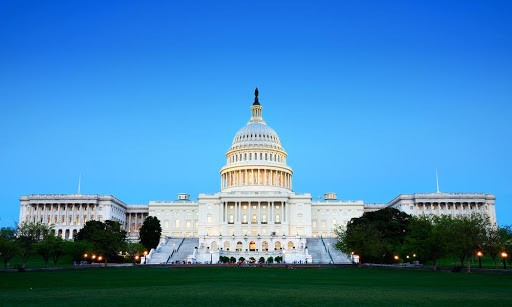 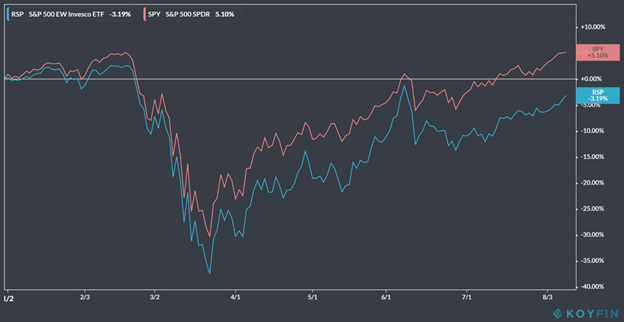 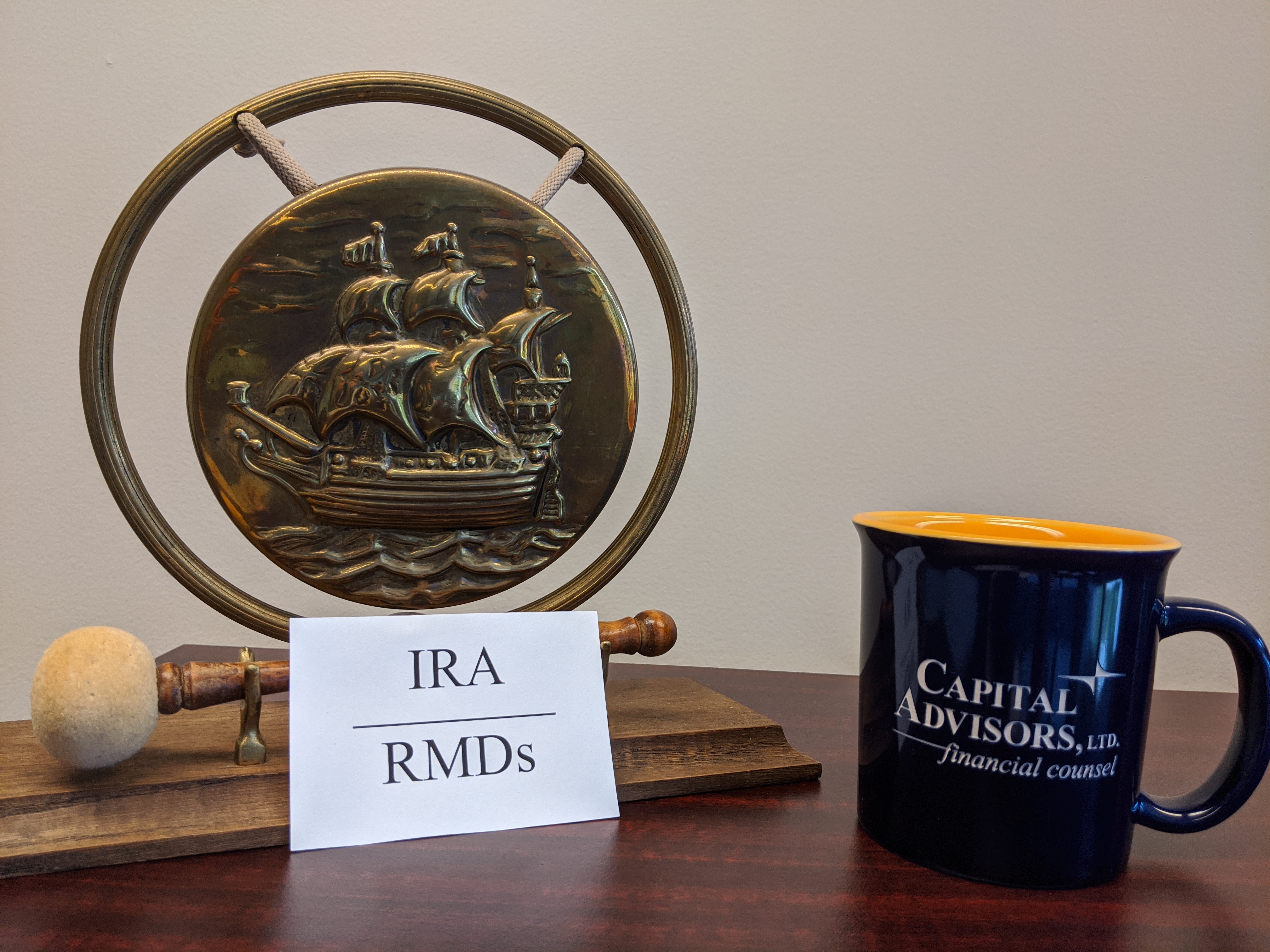 Ask to see sample output such as sample investment update reports and cash flow pro forma hat are critical to making investment, retirement, estate, and tax planning decisions. Ask about the frequency of reporting and contact. Additionally, ask who will be on your service team, so you are assured that you can always speak to professional staff members who are intimately familiar with your affairs.